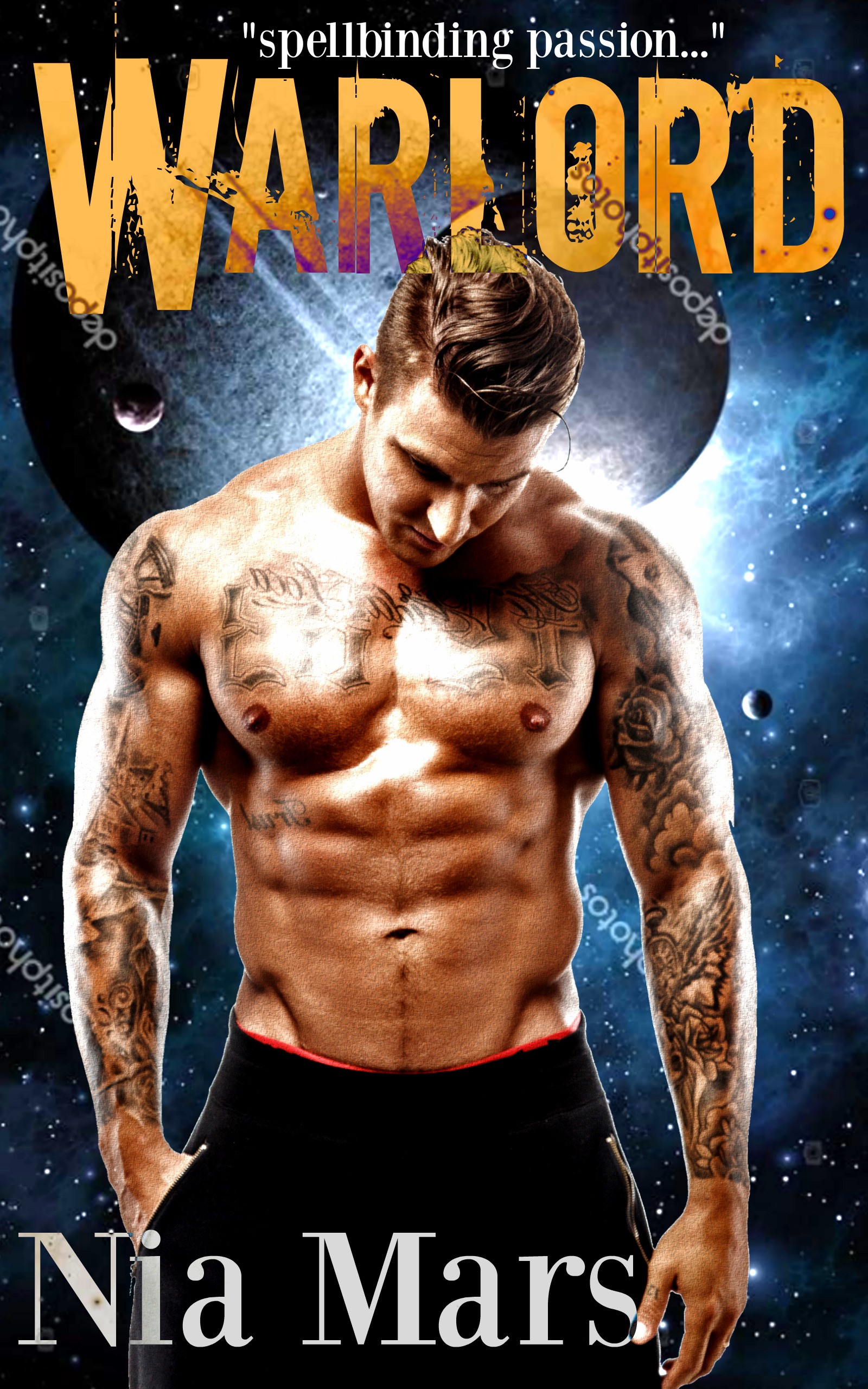 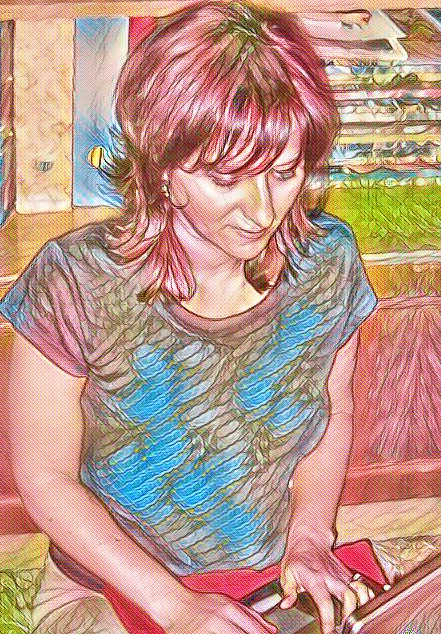 I like the star map quality of the first one, but I think it’s too dark. I’ll probably go with #2. Sadly, WordPress won’t let me add it to my acct as official author photo. It sends me to Gravatar, but Gravatar won’t recognize my WordPress log-in. !@#$%^!! 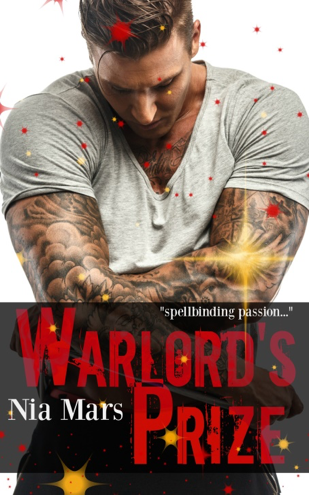 I’m still not happy with the cover, but moved on to working on the blurb:   An intergalactic warlord fresh from the fight, he’s looking forward to a nice break before the next war. He has no idea what to do with the governorship and the princess he receives as reward. He’s a rough and tough beast. He’s a space warrior. He doesn’t know the first thing about planet living or princesses. All he knows is that she’s his, and he’s never going to let her go. She’s a princess of a fallen kingdom. She is the conqueror’s prize. But she will bow to no one. She might have to surrender her body to the beast, but she will not surrender her heart. Let the bedroom games begin! 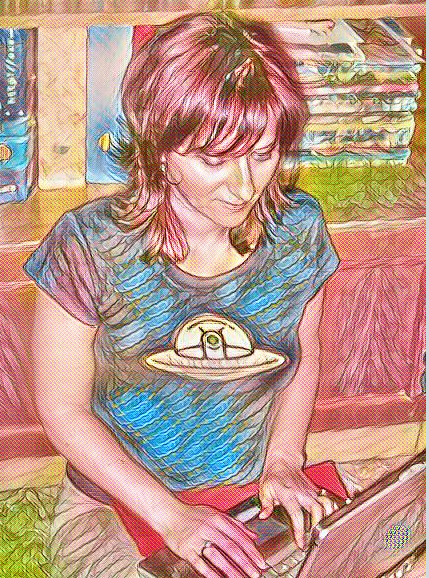 I’d like to do  something fun. So not a straight pic, but a fun filter. These are my top choices so far: